Soon after Pope Francis announced in January 2015 that Junípero Serra would be canonized, I began a journey of discovery. Readers of my first book know the impetus. On the fifth anniversary of the start of my journey, I’d like to reflect on what a colleague and friend of mine called an apostolate.

First, a special thanks goes to my wife and son. It is not easy juggling home, work, and one’s passion. Thanks for your patience and understanding.

Next, I am very grateful to all others who have supported me along the way. I began this enterprise to help people understand that California mission history can help inform the mind and soul. Since May 2018, I have also learned that it can impact the physical, or body (more on that below). I hope that I have been able to inform you in some way.

Saint Junípero Serra and Pablo Tac, pray for us! 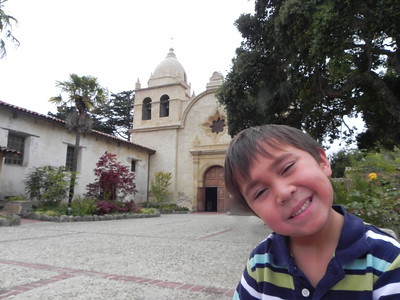 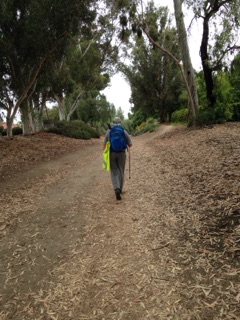 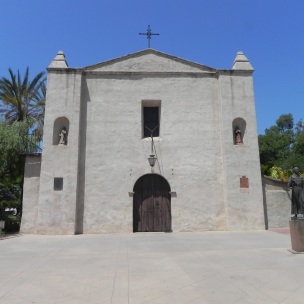 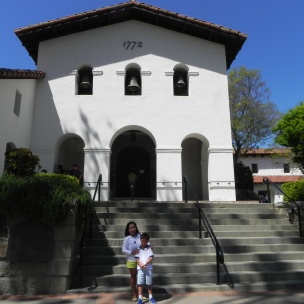 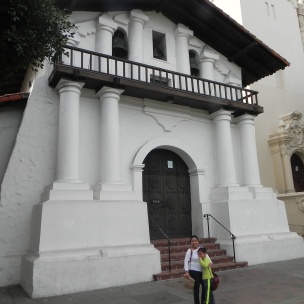 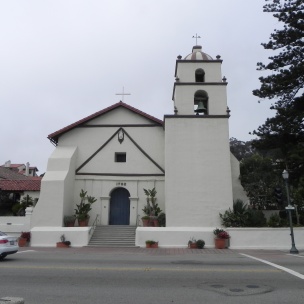 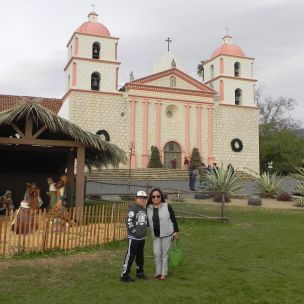 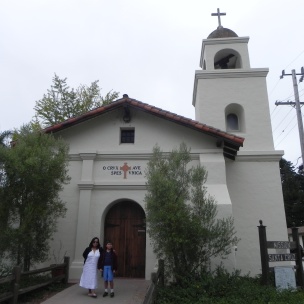 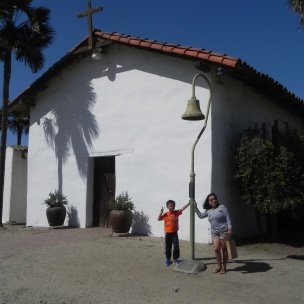 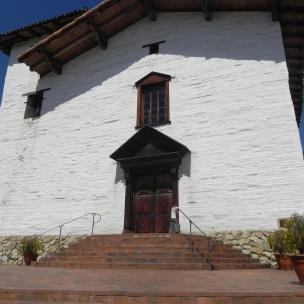 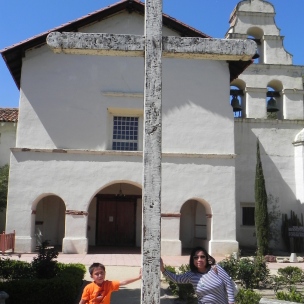 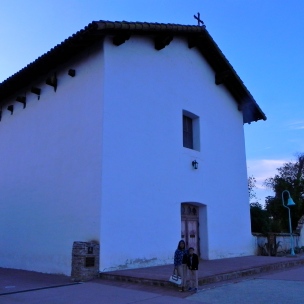 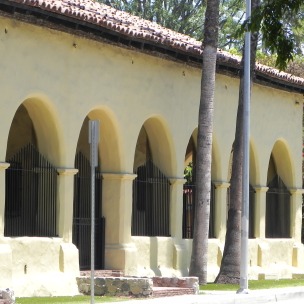 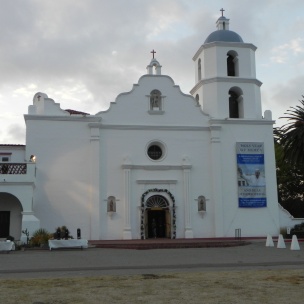 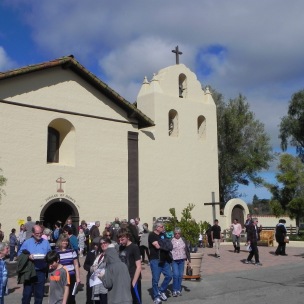